Spent Friday with my good friend, Mike Perry, searching for the remains of a 1909 train wreck just off Baxter Pass near the Utah border. Mike had been to the site about 25 years ago, and was able to find it again. Not much left but a big chunk of steel that is believed to be part of the locomotive’s boiler, a 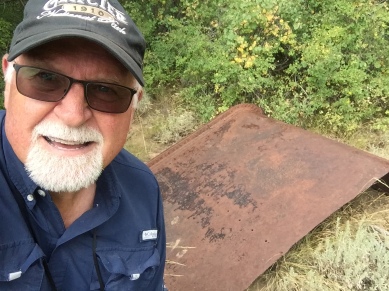 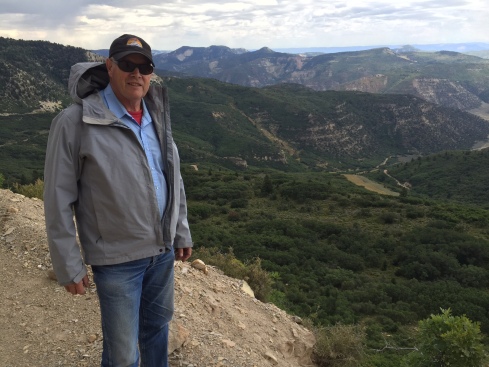 The Baxter Pass road is built on the old Uintah Railway grade, which operated from 1904 until the 1930s. This particular train went over the cliff during a snowstorm in February, 1909. I’m standing near the point where the train went off the tracks.

A great day with a good buddy.